EGGLE Consulting (EC) was founded to support both StartUps and Incumbents in the insurance sector, and to encourage greater collaboration across the market. Having been an active member of the InsurTech community in London for some time, as well as spending two decades establishing a global network of contacts across all elements of the incumbent market, our Principal, Gareth Eggle, hopes to leverage those connections to the benefit of all parties. 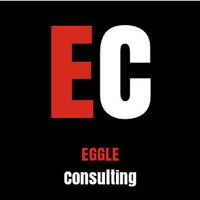 One of the most encouraging things for many considering the insurance sector as a way to transfer their risk has historically been an abundance of choice. However this has been consistently eroded over the last 30+ years through consolidation, merger, and acquisition. Although the recent spate of notable mergers (Chubb/Ace, Fairfax/AWAC, Axa/XL, Apollo/Aspen, and now Marsh/JLT) are all huge transactions, the reality is that there are few smaller purchase options available.

I can recall my father moving from Clarkson Puckle, to Bain Clarkson, to Bain Hogg, and then ultimately to Aon, but being consistently employed by the same company through that time. The levels of stress and pressure lumped on to middle management through those mergers cannot be understated, and any such activities lead to huge amounts of uncertainty and concern for many in both companies.

So where are the benefits? The combined entities obviously benefit from increased economies of scale, and reduced competition within the market, as well as often a diversification of the proposition and broadening of their distribution network. But does the customer gain any additional benefit?

The majority of those mergers that have obtained major press coverage have been in the Insurer space, but most industry professionals can point to any number of smaller acquisitions by consolidators in the broking space (many of whom have now become part of still larger groups: Oval, Jelf, Heath Lambert... all were gobbling up small local outfits at an alarming rate before being acquired themselves).

I appreciate that there are solid arguments for reduced cost burdens as a result of being part of a larger entity, but it takes some time for those to get back to the customer due to the costs of integration.

Hopefully this does not come across as a naive analysis, but I think the customer can often suffer as a result of marketplaces becoming less varied. Would welcome any arguments for the creation of mega-globals...

The acquisition of JLT accelerates MMC’s strategy to be the preeminent global firm in the areas of risk, strategy and people, according to the corporate statement. JLT’s track record of strong organic growth and attractive geographic diversification enhances MMC’s ability to accelerate growth and margin expansion across products and geographies, it added. MMC has committed bridge financing from Goldman Sachs to satisfy certain funds requirements of the UK Takeover Code to complete the transaction. MMC has received irrevocable undertakings from JLT’s largest shareholder, Jardine Matheson Holdings, and JLT directors who collectively represent 40.5 percent of the issued and outstanding JLT shares in support of the transaction. 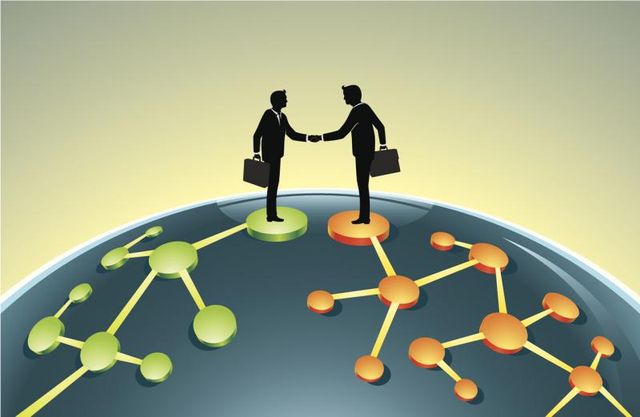 Value of InsurTech deals up by 155% in Q4: Willis Towers Watson
Gareth Eggle

Why are there still lax and lazy sales people out there?
Gareth Eggle

A bigger slice of the PIFI? Public interest in Insurtech
Jonathan Carver

INSURTECHS- are you selling a tool or a solution?
Mike Daly

Where do digital leaders lead the rest of insurers?
Mike Daly

For plans and pricing, please contact our sales team at sales@passle.net

Sorry, you don't have permission to repost or create posts.

Your repost is currently a draft. Review your repost and request approval.

Sorry - this is not an option. This post already exists in the Passle you have selected.

Try reposting to another Passle.